You are here: Home / RVs / Guides / RV vs Camper: What’s the Difference and Which Is Best 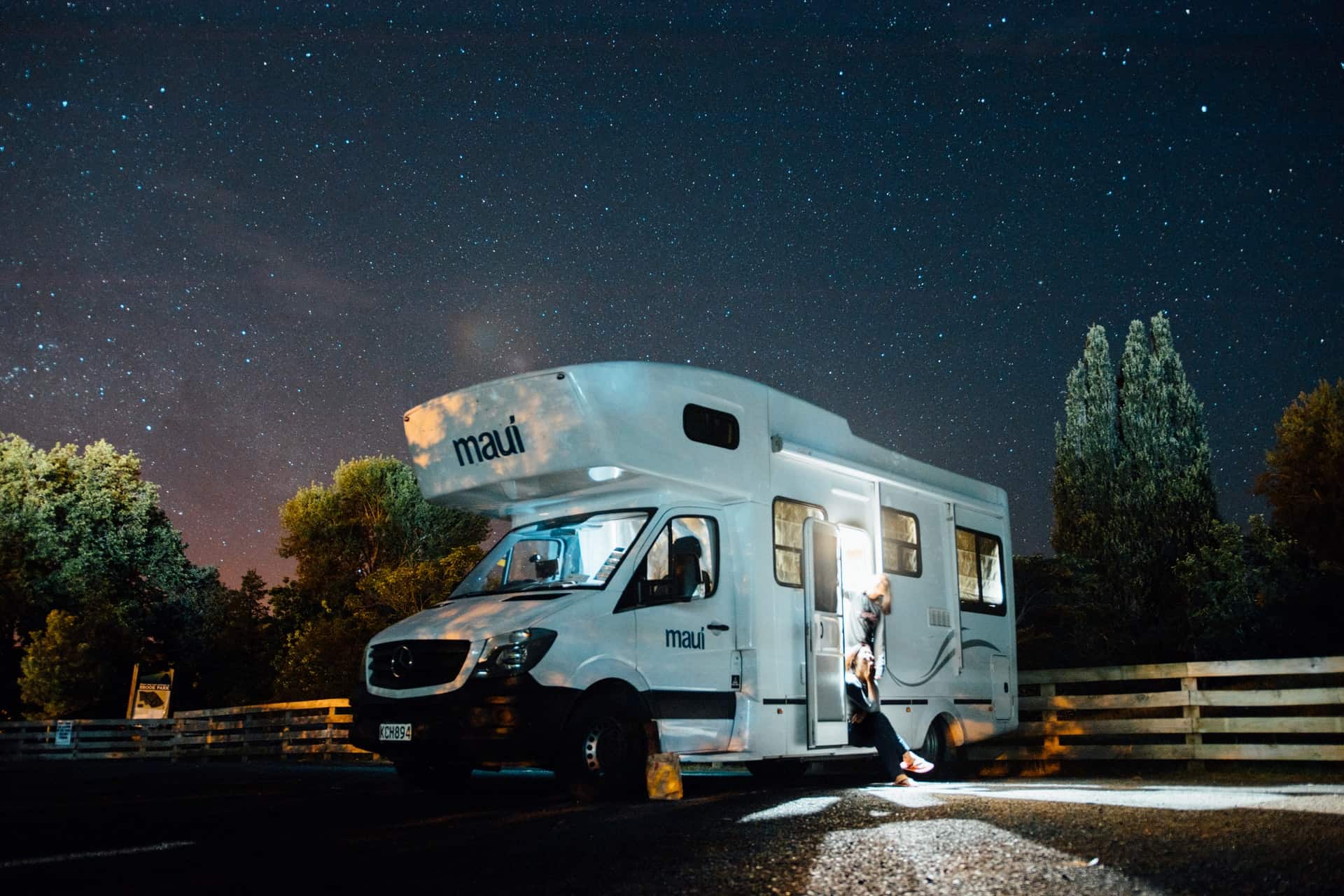 The experience of packing your belongings and camping supplies in an RV and actually hitting the road down to Florida or anywhere else is very exciting. For many people, there is nothing similar to it. The RV you are traveling in or towing could be a camper or something else.

What is The Difference between an RV and a Camper?

There are three types of campers: pop-up trailers, fifth-wheels, and travel trailers.

Most fifth-wheels usually have the same amenities you would expect from a tiny loft or a big motorhome/ RV. They have a mini kitchen, a living area, a bathroom, a bedroom, and multiple storage areas.

As mentioned above, fifth-wheels have the same features you would expect from a big motorhome. However, because they are not motorized, they are generally significantly cheaper than motorhomes.

Fifth-wheel campers are called fifth-wheels because their front must extend over truck beds for them to be hitched and towed.

Because travel trailers are available in many weights and sizes, some of them are cheap, while others are expensive. In addition to being lightweight, cheap travel trailers usually have fewer amenities than the more expensive ones.

There are three types of RVs/ motorized Recreational Vehicles: Class A RVs, Class B RVs, and Class C RVs.

Class A RVs are the largest and costliest type of RV. Most Class A RVs measure around 40 feet in length and 10,000 pounds in weight (they look like buses). Because of their size and weight, these RVs are challenging to maneuver and to park. Therefore, if you have never owned or driven RVs before, you should not buy or rent a Class A RV. You could easily cause an accident. However, if you attend RV driving lessons and get some serious RV driving experience, you can be knowledgeable and skilled enough to drive a Class A RV without having previous experience driving an RV.

Most Class A recreational vehicles have multiple sleeping spaces, multiple storage spaces, spacious kitchens, spacious bathrooms, and spacious living rooms. They also have many amenities. However, there are some that are not over the top.

Because of their weight, Class A recreational vehicles are not very fuel-efficient. Therefore, if you plan to buy one and travel around with it, you should be prepared to set aside a good amount of money for gas every time you travel to a far destination.

Lastly, because of their size, Class A RVs cannot fit small camping sites. Therefore, if you buy a Class A RV and you want to travel with it to an RV campground, you should confirm if it can fit the camp’s camping sites before booking a spot.

Like Class A RVs, Class B RVs are also fully motorized. Class B RVs are the lightest and most compact type of recreational vehicle. They measure approximately 23 feet in length and have only sufficient space and storage.

Class B RVs look like vans and are sometimes referred to as van campers. Because Class B RVs are the lightest and most compact type of recreational vehicle, they are the least expensive type of RV. They are also easier to drive and to park and cheaper to fuel compared to other types of RVs.

So if you want a recreational vehicle and you are on a budget, you should strongly consider getting a Class B RV.

While Class Bs are generally small and compact, there is some big Class Bs that have big space and amenities. According to some RV critics, big Class Bs can also be referred to as Class B+ RVs.

Class C RVs are very nice and very comfortable RVs that are not too small or too big. In terms of size, they are between Class As and Class Bs. Basically, Class C RVs look like large trucks. They have an overhanging part that extends over the cab. Most Class Cs have a sleeping mattress or a storage area in this part.

Class Cs have more functional space than Class Bs. Most of them have sizeable sleeping areas, living rooms, and kitchens. They also have showers.

Generally, Class Cs measure approximately 25 feet and they are perfect for small families.

Both RVs and campers are great ways to travel to exciting destinations and have fun outdoors with family. The best recreational vehicle for you depends on your budget, your style, and your needs.

TPO vs. EPDM RV Roof: Which is Best?
Top 10 RV Parks in Bradenton FL
How to Rodent Proof Your Camper: Must Know Tips
Average Class C RV Gas Mileage - Everything You Need To Know