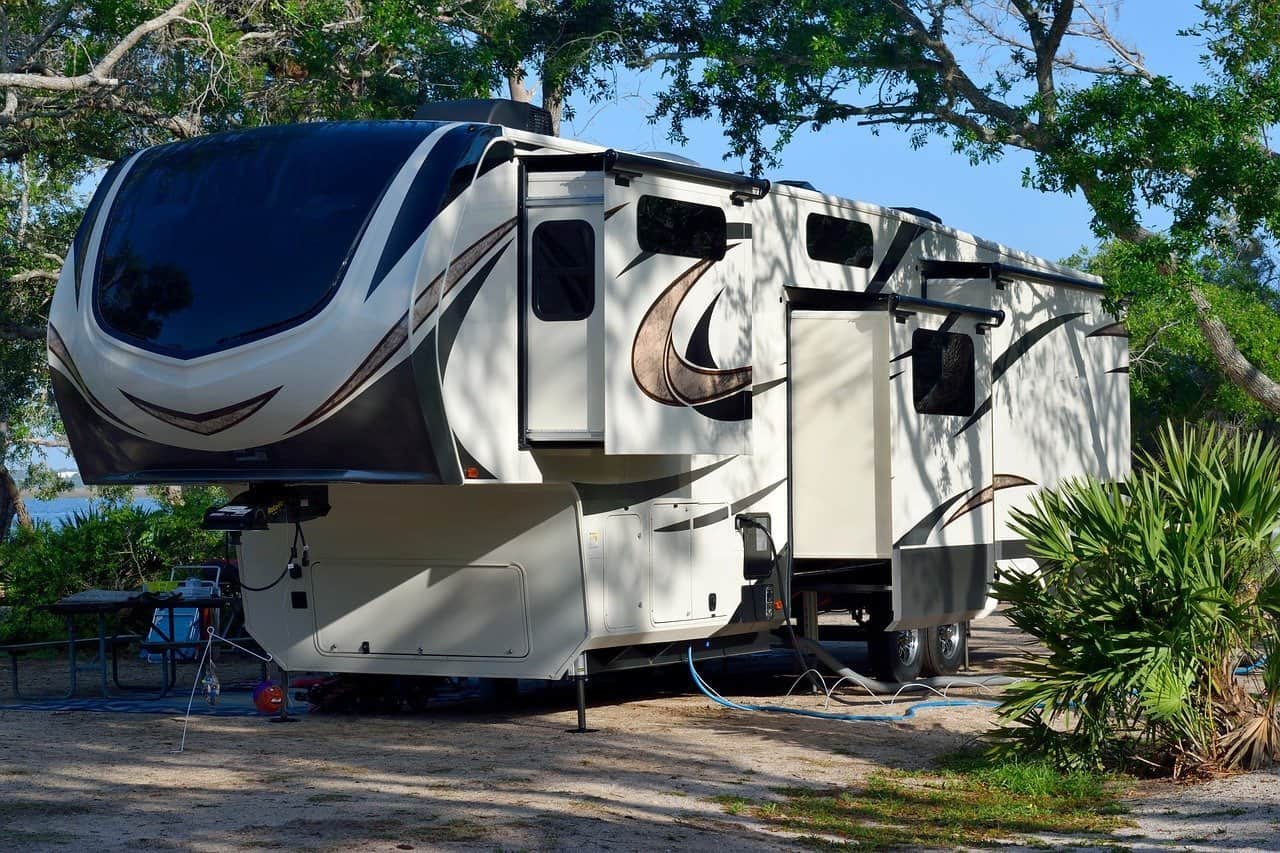 The concept of a lease is a fantastic thing for it allows an individual to make use of and gain possession of assets, paying for which in one go (upfront) is a major hindrance for them.

Considering that goods and assets such as houses, vehicles, buildings, industrial tools etc. are some of the major things that are leased down to a second party, leasing has to be a major boon for all those who cannot pay for the same in a single go. But do have the capability to pay for the same in the form of periodical payments (such as weekly, monthly, quarterly, bi-weekly, fortnightly etc.); consider it just as an EMI of sorts.

The difference lies in the ownership. Where in an EMI scheme (finance), the product in question is the intellectual property of the seller until the time the entirety of the amount plus taxes have been paid, after which it becomes the legal property of the buyer; in a lease, however, you pay the rent of the asset for a decided amount of time frame at the expiry of which it must be returned back to the person to whom it originally belonged.

Both of these concepts are equally magnificent and praiseworthy in their own ways. But what if you could get a hybrid combination of both these ideas wherein you could lease an item for some stipulated time period with an option to buy the same permanently at any point of time (in a single go or in an EMI type payment manner).

Not many people know about this, but actually, the exact concept has been around us for a better part of almost 70 years now: a transaction that is referred to as a “rent to buy” transaction.

What is Rent To Buy

This terminology and concept initially started out with applicability limited to an even limited number of consumer goods, but in the modern world and market scenarios finds itself being applied to tons and tons of goods and services spanning a vast number of markets and industries.

And so, let us explore this seems interesting and intriguing transaction type and its applications found strictly in the field of recreational vehicles (RV’s):

A little history to begin with: the rent to buy a model of transaction first came into being and was put into practice way back in the early ‘30s by a store operating out of the United Kingdom known as Lotus Radio involved in the business of renting out radios and transistors to the masses.

Slowly and slowly, this concept started gaining traction and getting recognition in the eyes of the population, dealers, and suppliers involved in this type of transactions established the Association of Progressive Rental Organization (APRO) in order to spread its roots in the industry.

As of today, the concept of rent to own is made use of by close to 6.18 million people every day across the globe. Talk about coming far!

Coming to the details and the workings of the same, an agreement made on a rent to own basis involves a lessee (the party wishing to lease/buy an asset) and a leaser (the party phasing out their assets for the decided amount of time, money, payment options, and payment schedules.

This model generally witnesses payments made on a weekly or a monthly basis. At the end of every scheduled payment cycle, the consumer can choose to either renew the contract by making a renewed payment or choose to bring an end to the contract by returning the asset/property back to its owner in the exact condition in which it was rented.

In the event there is any sort of damage sustained to the property of any kind, the owner may choose to deduct the recovery charges from the security deposit (if any) otherwise serve the lessee with a proper bill of the sustained damage and claim the estimated amount from him/her.

However, in the event that the lessee chooses to continue to retain the services of the property, they can once again make the agreed amount of payment to the owner during the timeframe of which, they shall reserve the ownership of the property for the duration till which the amount has been paid.

Furthermore, if your lease contract allows you to buy the property from the owner while it is being rented, then any money you pay apart from the decided upon rent accounts as a reduction in the principal amount that has been decided upon by both parties for you to buy the same and retain its ownership on a permanent basis.

Roads and its related adventures have always intrigued the explorer inside an individual and shall always continue to do so. The biggest problem, however, while exploring unknown places on your own is accommodation; there is no denying that fact. Remote corners and places either have no place that could be termed as a motel or a hotel or even a shack that people could make use of to stay for the duration they are visiting a place.

Even in the event that there IS a place for the same, the quality and ambiance are not at all good and suitable and pricey at the same time (which is considerable owing for the remoteness of the area).

It is in situations like these that a recreational vehicle comes swooping in like a messiah for rescue operations. An RV does not only allow you to travel in style but give you the option to literally live with the tagline “Mah life mah rules”. It seems it is this exact same thought that has prompted a lot of people recently to actually start living full-time in a recreational vehicle.

You can literally shift your house from one place to other all depending upon your mood and mind (which tells you where to go to next). No explorer and adventurer could ask for a better life! A fully mobile house that you can carry with yourself wherever and whenever you want.

Forget shacks, forget motels, and forget micro houses and everything else. A house on wheels is the new fad. Like which house offers you the chance to park it the top of a hill, dim the lights, and lie flat on your back while gazing at the stars in the heaven! You have got to admit the fact that even imagining this setup gives you the goosebumps!

However fancy and trippy this life may sound, the biggest hurdle and milestone in achieving the same is actually buying an RV. Many may view it as just another vehicle that has just been stretched to make and give it a homelike experience along with fittings and devices not possible in a standard vehicle.

What people do not get or do not know is that buying an RV is requires colossal amounts of money and are a major commitment and investment that requires rational and practical thoughts and tremendous amounts of cogitation. In a lot of scenarios, the final cost of buying an RV crosses the cost incurred in buying a new house altogether. So, it’s suggested that you have a battle of thoughts with yourself to decide whether or not it is worth it to actually fund one.

If your pros and cons list are indicative enough that an RV is something that can give the appropriate returns for all of its costs, then please go ahead and proceed to buy one at all costs. But there still stands the biggest hurdle of all, overcoming which is not possible for all: money.

Not everyone has a couple hundred thousand dollars just lying here and there, and no average RV shall cost you anything below $200,000-$250,000 on an average and can run as high as half a million dollars. These figures are more than enough to stall the decision of buying an RV for almost 80-90% of people.

But you need not to do so, because we have just discussed one of the best ways of to get your hands on something for stipulated time periods at reasonable rental prices along with an option to buy in the long run. Yes, the rent to own transaction has found itself being applied on a considerably large scale in the world of RV’s.

Therefore, let us take a quick gander into the pros and cons of having a rent to own RV-

Rent To Own RV Pros And Cons

With rent to own transactions though, you need not to have such a desirable credit score. A decent enough score is more than enough to secure you an RV for as long as you wish with the choice existing to permanently make it yours as well.

Once you have paid off the last installment to buy the RV for good, even then there are very few hassles. It is just the ownership that has to be transferred in your name. Rest all have already been taken care of.

RV Slide Goes Out But Not In: Troubleshooting Tips
How To Sanitize An RV Freshwater System Without Bleach
43 RV Remodel Ideas: New Lease of Life For Your Camper
Top 10 RV Parks in Jacksonville